PROPOSAL OF THE REBRANDING FOR “UKRAINA” TV CHANNEL

PROJECT PRESENTATION
The Rebranding for “Ukraina” TV Channel consists of the new graphic design of the channel, starting from the new logo to all graphic and key elements that will be part of the new audiovisual identity.
The new static/motionless elements have been designed by vector graphic with the support of Adobe Illustrator in order to obtain a multi-function product for different targets including press campaigns; on the other hand, the motion elements have been realized by Motion Graphic 2D with the support of Adobe After Effect.

CREATIVITY SECTION:
The new logo comes up from the textual processing of the word “Ucraina”. The letters, forming the name of the channel, will keep their readability but at the same time graphic elements will give them dynamism and leap. Oblique intersections with the ascending movements between the first two letters and the last two, let the logo to keep his motioning process. The yellow lightcuts engraving the letters and the golden line on the motion elements enrich and increase the value of the visual identity of the brand.

The result is a renewed visual identity: geometric elements forming the Rebranding of the channel give a strong, solid and appealing character. 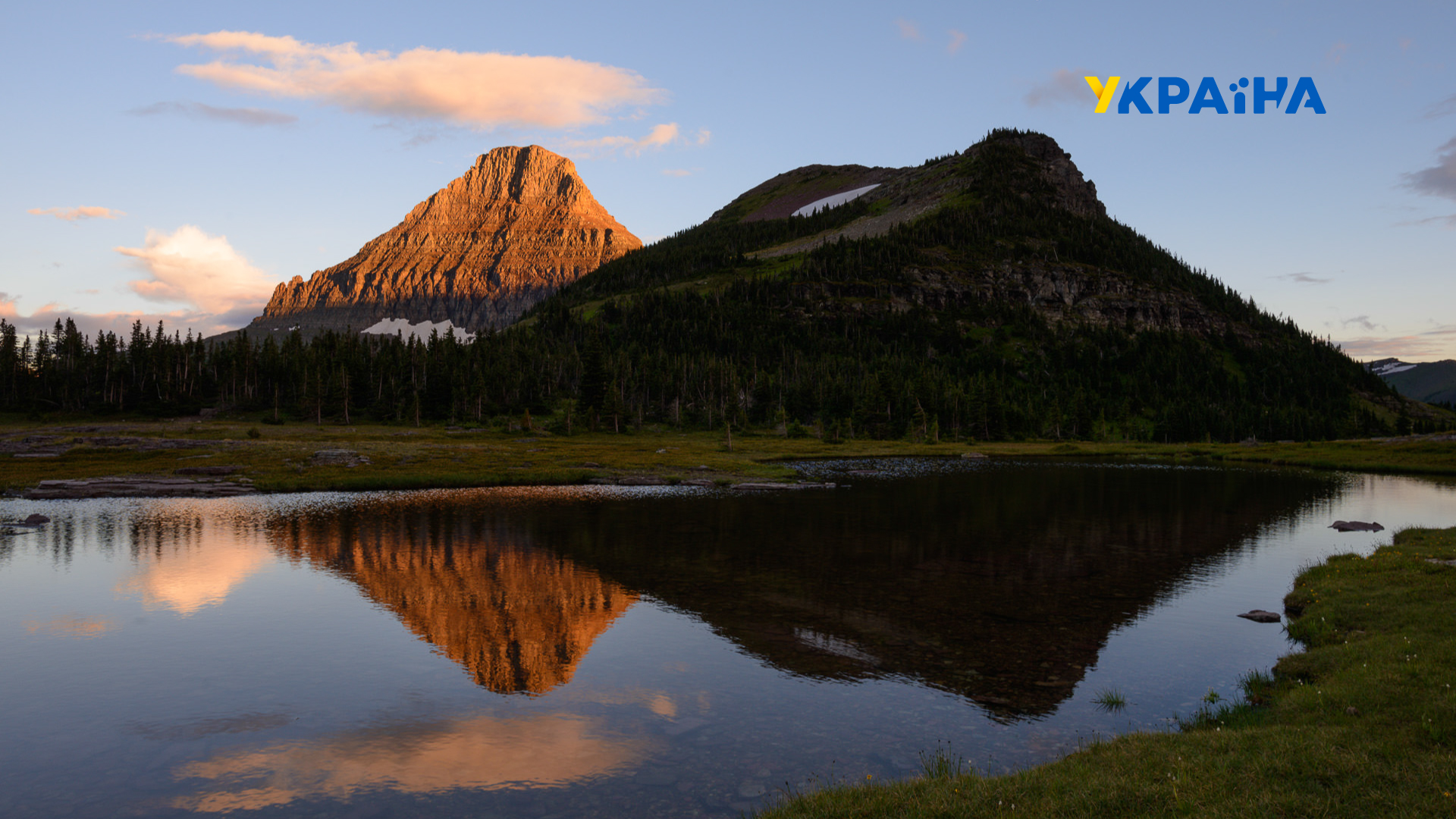 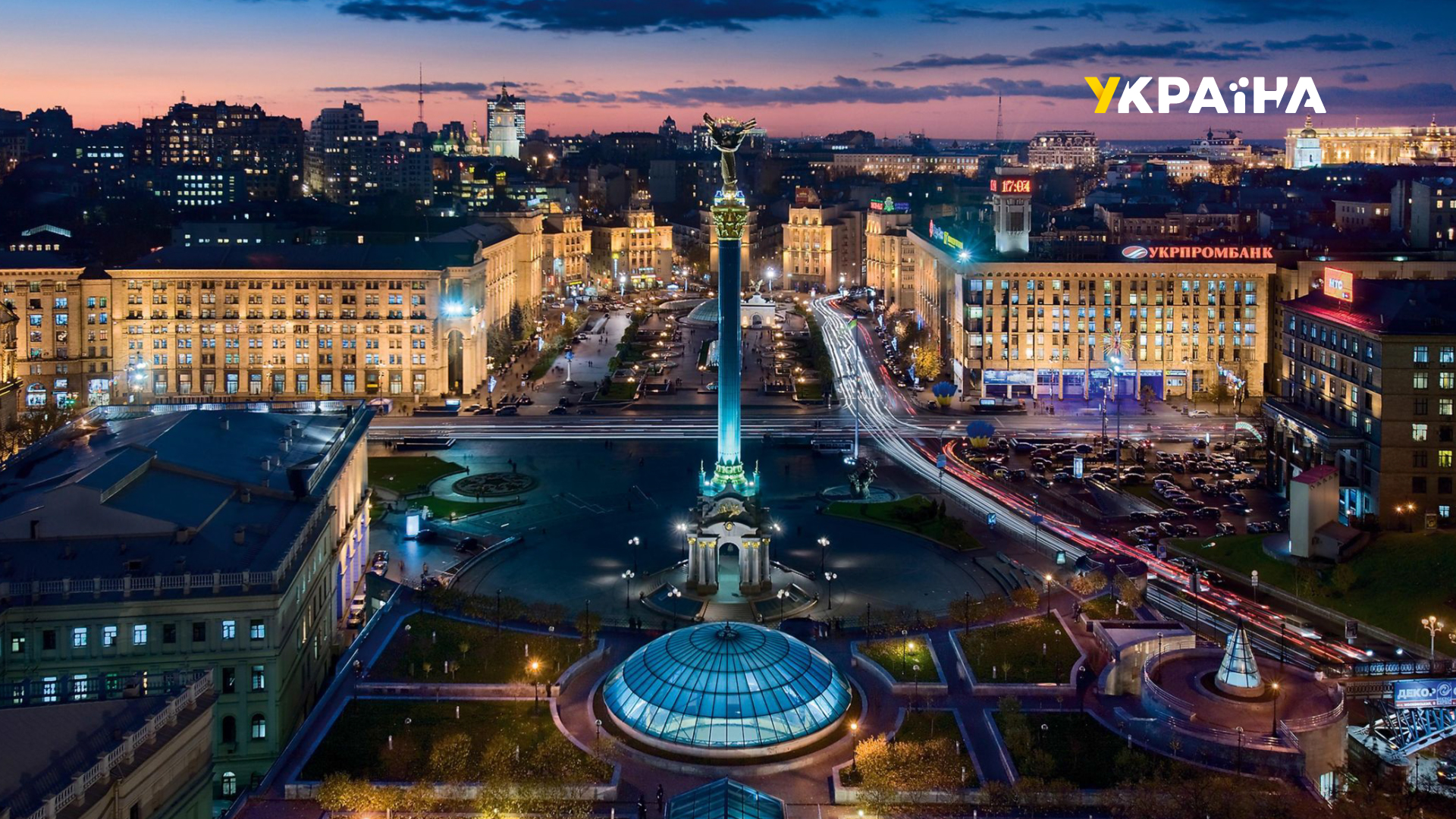